Rocket science is founded on Newton’s basic laws of motion. Everyone learns these laws, but few see the application. Dr Kraft, a NASA engineer made these laws come to life when he showed how Newton’s laws can be seen in a rocket launch using videos of past launches. Students learned about NASA and its many rocket programs and then were quizzed using clicker technology to respond to specific questions. For example, the students learned about requirements to become an astronaut, which include physical fitness qualifications and height restrictions. They also learned about TRAPPIST -1, which is an exoplanet had recently been in the news as a new solar system in the universe. According to NASA, “some 40 light-years from Earth, a planet called TRAPPIST-1e offers a heart-stopping view: brilliant objects in a red sky, looming like larger and smaller versions of our own moon. But these are no moons. They are other Earth-sized planets in a spectacular planetary system outside our own. These seven rocky worlds huddle around their small, dim, red star, like a family around a campfire. Any of them could harbor liquid water, but the planet shown here, fourth from the TRAPPIST-1 star, is in the habitable zone, the area around the star where liquid water is most likely to be detected. This system was revealed by the TRAnsiting Planets and PlanetIsmals Small Telescope (TRAPPIST) and NASA’s Spitzer Space Telescope. The planets are also excellent targets for NASA’s James Webb Space Telescope. Take a planet-hopping excursion through the TRAPPIST-1 system.”

Students answered some trivia questions on how it was discovered. NASA discovered this new solar system using the brightness of the stars within that system. The sun of TRAPPIST-1 is very dim and all its planets’ orbits would fit inside the orbit of the planet Mercury. Some of the students were interested in potential job openings at NASA and asked relevant questions. Many of the job-openings at NASA require advanced degrees in STEM fields. Job responsibilities and potential career paths within NASA were discussed.

For more teen cafes related to rockets read: Taking Off With Engineering 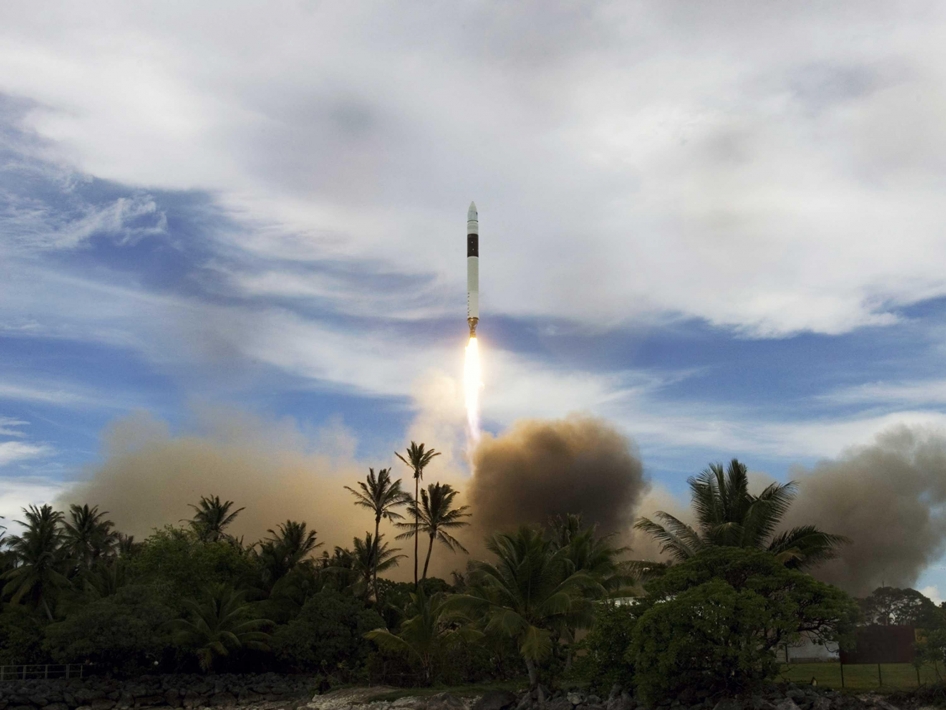 After learning about rocket science and Newton’s laws, students constructed marshmallow catapults and competed for prizes for longest distance and accuracy. Students discussed Newton’s Laws they had recently learned as they made adjustments to their designs. These are the same basic principles that are used as rockets are launched. Many students used a trial-and-error approach to make design modifications for the competition. Visit NASA’s Exoplanet’s site to learn more about alien planets! 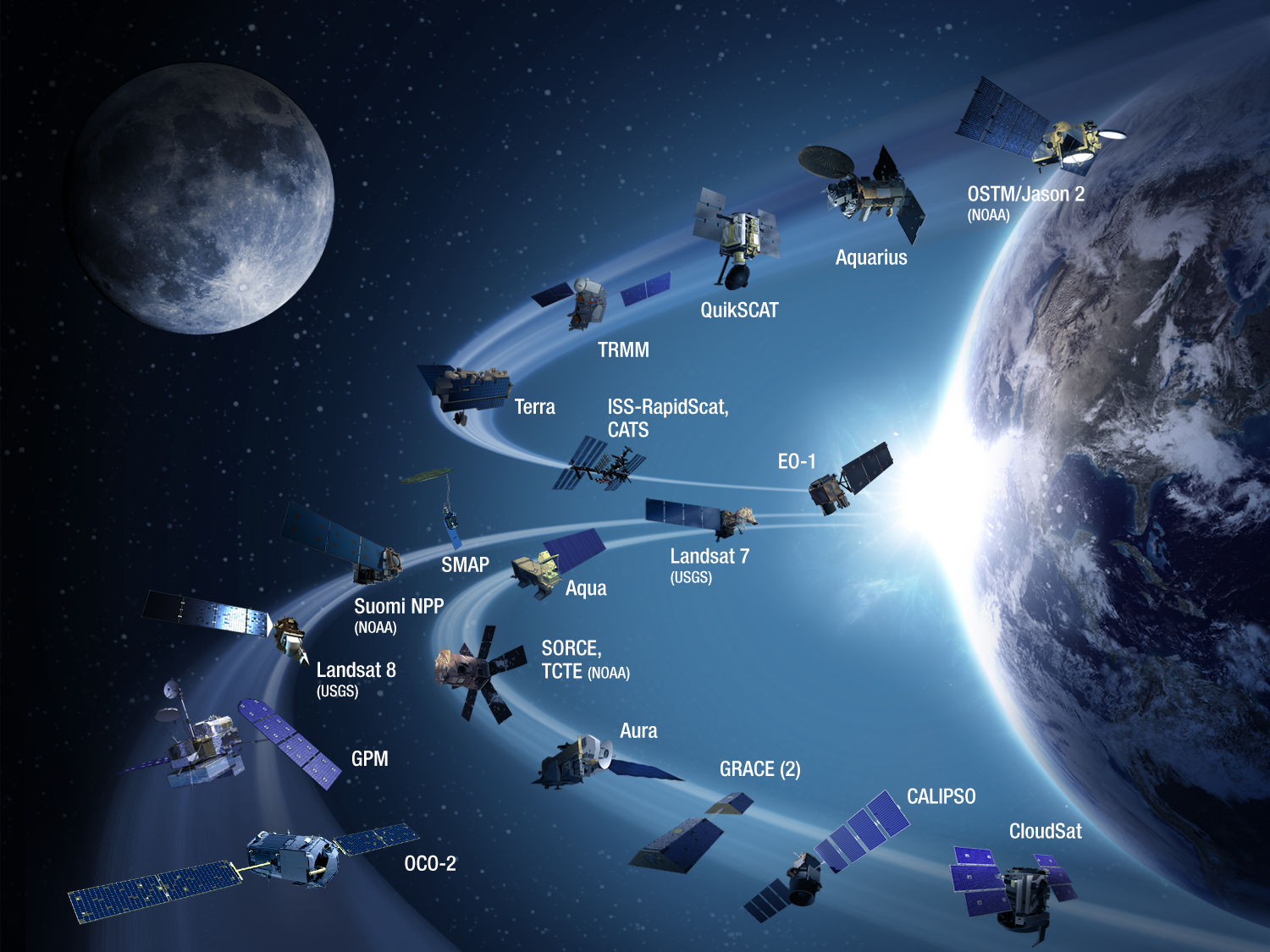