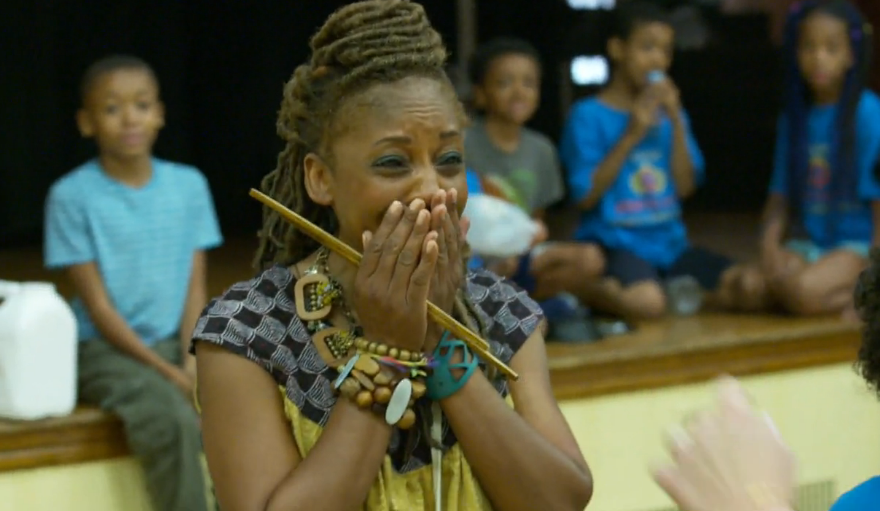 Recently, one of or very own Teen Science Café adult mentors was featured on NBC’s show GIVE. Jenna Bush-Hager, NBC News Correspondent and daughter of former President George W. Bush visited two charities in New York City, one being STEM Kids NYC which is founded by TSCN Member Yvonne Thevenot. In the show, Bush-Hager goes undercover as Sally Shaker, a documentary film producer, and learns all about STEM Kids NYC seeing the great things Yvonne has put together in Harlem. In the episode, Yvonne shares the emotional story of how she started non-profit STEM Kids NYC after the passing of her father who inspired Yvonne into STEM.

The premise of the episode, aired nationally on NBC, was to determine how split $25,000, given by Unite For Good, between two charities. After visiting STEM Kids NYC and interacting with the kids being impacted by the program, Jenna Bush-Hager had a difficult decision to make. After seeing the great impacts from Yvonne’s program, it was decided that $10,000 would go to STEM Kids NYC, but the giving didn’t stop there. One of NBC’s sponsors, Keystone Electronics, gave an additional $5,000 in gifts.

We were able to catch up with Yvonne Thevenot after the episode aired:

RJ: How did NBC approach you about being in this episode?

Yvonne: I received an email from a casting director who shared that my company was selected to possibly do a documentary on unique ways we impact the community. I thought, “sure, I’m happy to help a rising film producer, and it would be great to get some coverage, if the documentary is picked up on a small station.”

RJ:Can you describe your thoughts and emotions when you found out STEM Kids NYC was awarded $15,000 to help build the program?

Yvonne: I kept wondering, “What is the catch? Is this for real? Why me?”

RJ: What are a few ways you will use this funding?

Yvonne: We will use the funding to buy equipment and materials to facilitate more “sophisticated” engineering and science classes, from creating things with conductive tape and thread, making inventions from a 3D printer, using pens with conductive ink, using 3D pens, Ave purchasing brand new Chromebooks.

RJ: What’s been the response to STEM Kids NYC since this episode aired?

Yvonne: Thus far, the response has been very positive. The parents of the kids who were in the episode are all thrilled, and have sent texts or emails to thank me. In addition, some parents have posted favorable posts on social media. Further, one parent, who founded a school, wants to speak now about bringing the program to her school. That’s not all, 3 families who saw the show, went to the website, and completed a Contact Us page. After correspondence, they signed up their children for the Harlem STEM program on Dec 17, and 1 family in my hometown did the same and signed up their child for our STEM program in Ohio on Dec3. I received a donation from someone who watched the show. I received a response from someone from Deloitte & Touche who wants to volunteer.

RJ: How’s your progress with the Harlem Teen STEAM Club (a TSCN Café site) been?

Yvonne: Our progress with the STEM Kids NYC Teen Club was slowed a bit, as I needed to ensure we had activities that suited the needs of the students. We’re back on track, but we are still leading these sessions. I attempted to partner with an organization called Math4Science; however, they kept promising to come, them would cancel. I’ll need to go in a different direction and teach out to those in Columbia University’s Science Dept. I did have the opportunity to meet the great Dr. Christopher Emdin, so I will reach out to him or his TAs to see if they can come help lead some classes. Regardless, we’re pushing forward.

RJ: Please enjoy the episode, and get a box a Kleenex ready. I still have tears in my eyes! 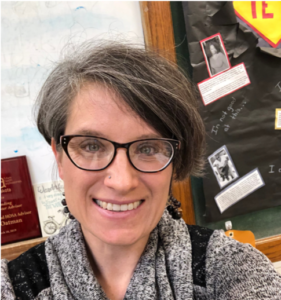 Featured Spotlight
To start with, can you tell us in a nutshell about your Teen Café program? What's special or unique about it? STEM Savvy is...
Read More 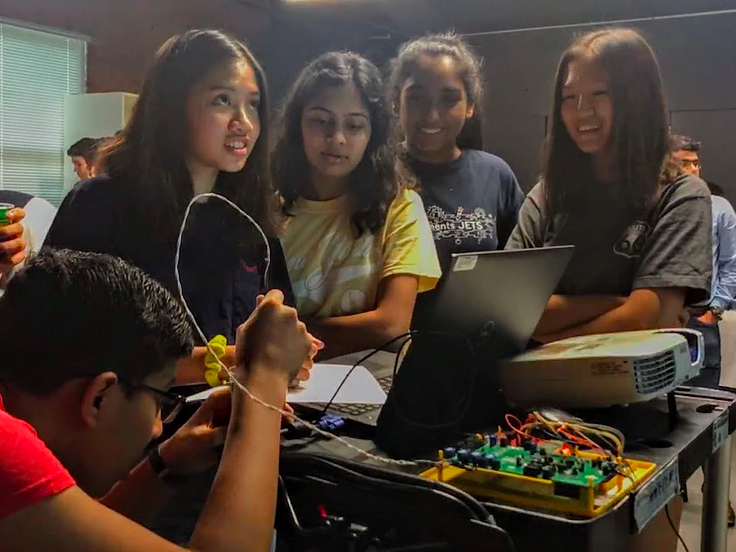 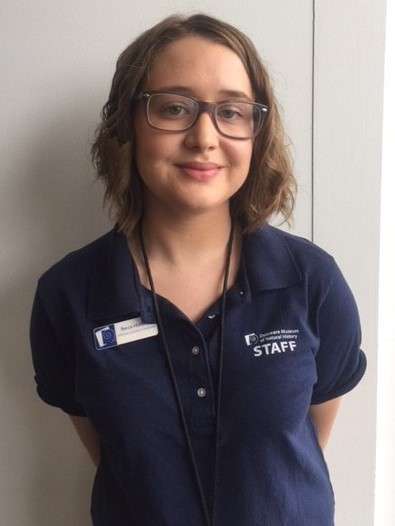